Wines from Puligny-Montrachet are typified by aromas and flavors of green apple and lemon and tend to be tauter and firmer on the palate compared to wines from neighboring villages. Aging in a small percentage of new French oak barrels lends accents of toast and vanilla. Structured white wines with high acid and grip, Puligny-Montrachet is destined for long aging.

Alain Chavy produces restrained, structured, and long-lived white Burgundies from 17 acres of vineyards in Puligny-Montrachet, with small holdings in the neighboring villages of Chassagne and Meursault. Alain established Domaine Alain Chavy in 2003 with vineyards inherited from his father and includes some of Puligny’s top premier crus.

About the Vineyard
Les Pucelles, whose name means “the maidens,” is one of the very best Puligny premier crus. Pucelles sits between Clavoillons the Grand Crus of Bâtard-Montrachet and Bienvenues- Bâtard-Montrachet. The soil is like that of Clavoillons and is rich in clay. During replanting in 1992, however, it was found that big limestone blocks lay below the surface. The wine is close in style to the rich and rounded flavors of Les Clavoillons but with more elegance and complexity.

Wine Production
Alain inoculates for fermentation and believes in keeping bâtonnage to a minimum. He uses a combination of 400-liter oak puncheons and 25% new Burgundian pièce for the premier crus. “We’re looking for balance between the fruit and oak character,” explains Alain. “We want the wines’ minerality to show through.”

Bottles produced of this wine
1,100 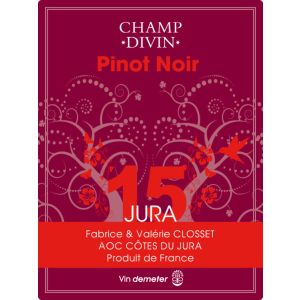 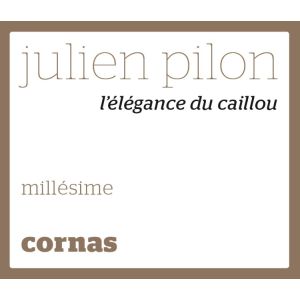 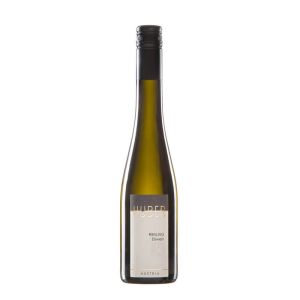 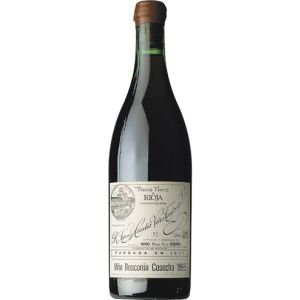