Brooklyn Special Effects IPA brings the bright hop aromas and crisp citrus flavors of our favorite IPAs to the non-alcoholic world, all with under 100 calories. We brewed it for drinkers everywhere who love all things hoppy and refreshing, but without the high ABV. Whenever and wherever the IPA mood strikes, Special Effects IPA is there to help you do more with your days and nights.

Good news, IPA lovers: our non-alcoholic Brooklyn Special Effects IPA is here to bring you all of the bold, bright hop notes you love, without the buzz to slow you down.

We’re big IPA fans, like many craft beer drinkers around the world. The wide world of IPAs brings us flavors and aromas from tropical fruit to sharp lemon rind, finishing everywhere from pillowy-soft to enticingly bitter. With Special Effects IPA, we’re taking all the hop character we love and creating a delicious classic IPA that’s under 100 calories and just so happens to be non-alcoholic.

Special Effects IPA is brewed to the same exacting standards as the rest of our lineup. Our James Beard Award-winning Brewmaster Garrett Oliver described taking on the IPA style as an “alluring technical challenge”: could a non-alcoholic IPA measure up to the higher-ABV classics? Garrett certainly thinks so, crediting Special Effects IPA as, “like a classic West Coast IPA, with good fruit, a nice hop bite, and a floral, citrus hop aroma.”

But why non-alcoholic, you ask? Is anyone really drinking those? The answer is overwhelmingly yes. According to a poll by Morning Consult, more than 46% of all adults in the US have tried non-alcoholic beer. And if the experts aren’t enough, we’re proud to report that our Special Effects Hoppy Amber is one of our most popular offerings around the globe. 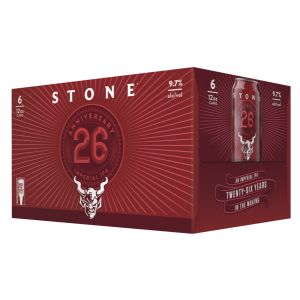 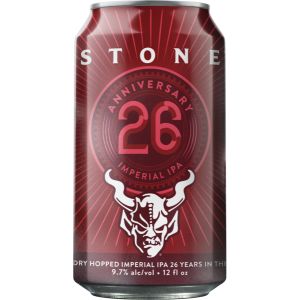 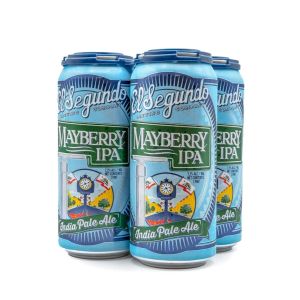 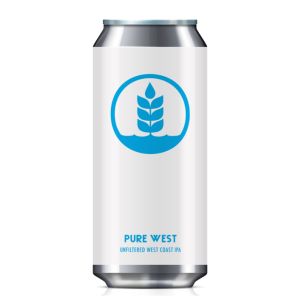 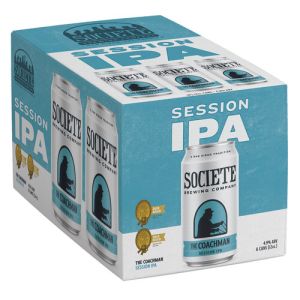 Societe The Coachman 12oz can 6pk 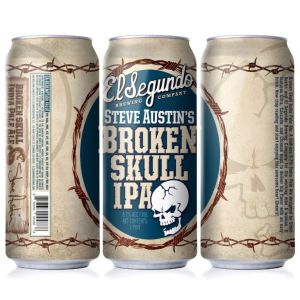 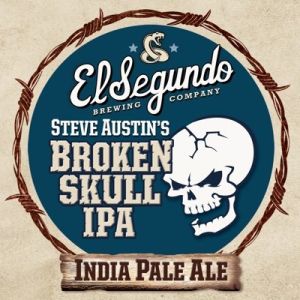 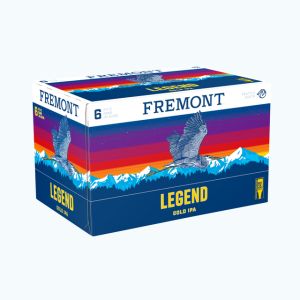 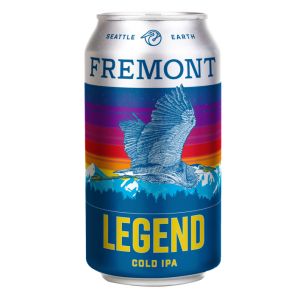