Made with 100% soft pressed CA pomegranate juice, local orange blossom & sage blossom honeys, and a ridiculous amount of the best vanilla beans we can source, this mead is a decadent love letter to our home state. 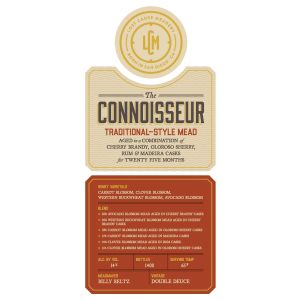 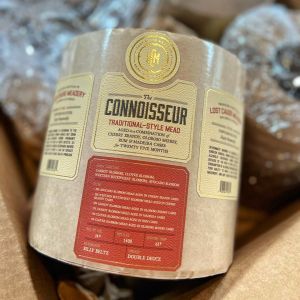 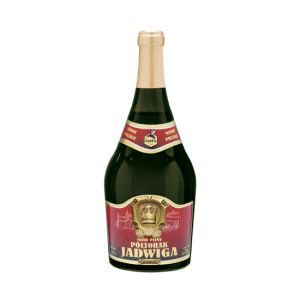 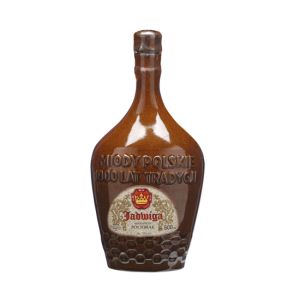 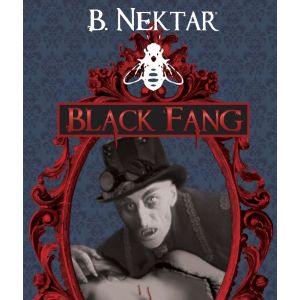 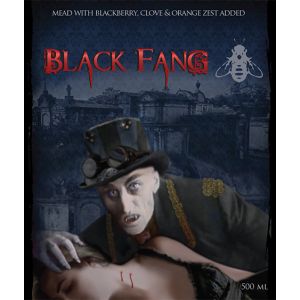 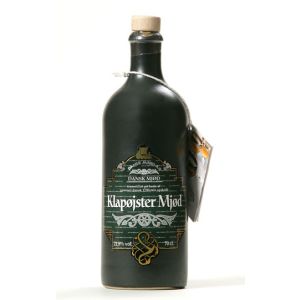 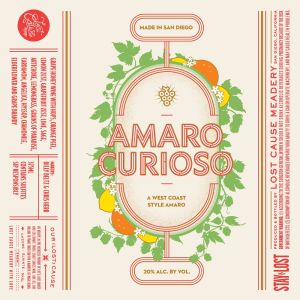 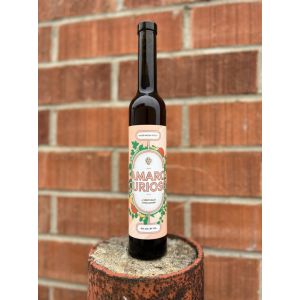 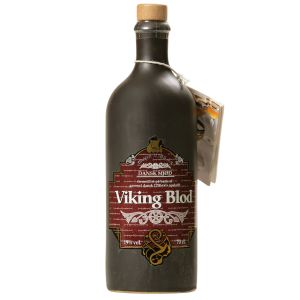 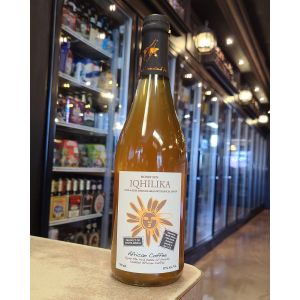