WINE PROFILE / TASTING NOTES
A great introduction to Sagrantino grape. Deep ruby red color. Enveloping and intense bouquet of red fruit with scents of wild roses, blueberry and nutmeg with fine tannins and a fresh finish. A fruity swagger moderated by tannins and underlying minerality. This is not an easy sipping wine, it packs a punch and will lead you on the start of an amazing journey…

Aging: 12 months in oak barrels and 4-6 months in the bottle before release.

PRODUCTION NOTES
30,000 bottles produced. Fermented in stainless steel vats using only the natural yeasts present on the grapes. Aged for 24 months, of which 12 in large oak casks, and 4-6 in the bottle.

WINEMAKER NOTES
Stylistically, Antano is “old school” in winemaking terms, a “garage winemaker”, with a lack of intervention in the winery, including no barrique and no high-tech equipment. He maintains his father’s vineyard management techniques, now considered modern, which were once considered radical when Milziade began them years ago, with aggressive green harvesting and low tonnage per acre. These are wines that speak out about the strength and passion of the land and the people who till and harvest its fruits.

OTHER NOTES
Aging potential is 8 to 10 years. Planted since 1975, the Antano family’s vines are planted with Sagrantino (a tannic red grape that is native to Umbria) and Sangiovese on clay soils that are rich in minerals. Located in the town of Montefalco, Milziade Antano is in one of the two DOCG designated wine regions in Umbria, Montefalco Sagrantino DOCG. 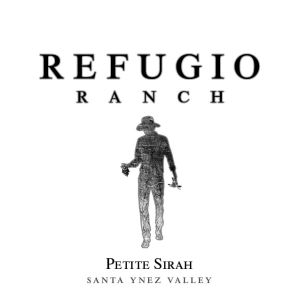 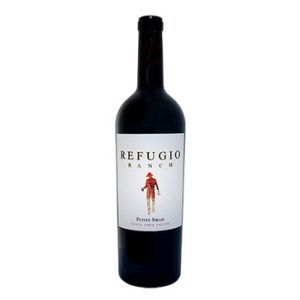 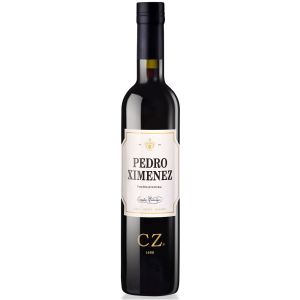 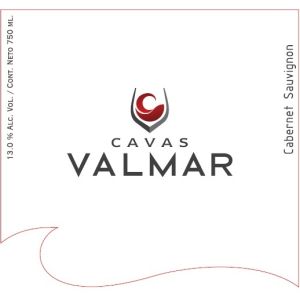