Throughout our history, we’ve built a (fairly deserved) reputation for being obsessed with massively hoppy IPAs. And the groundbreaking creation you have before you is largely responsible for that legacy.

Did you know that Stone Ruination IPA was the first year-round, brewed and bottled West Coast Double IPA on the planet? True story. As the technology and techniques for maximizing hoppy goodness evolved over the years, so too did this beer. Yet we still look back fondly on the impression it left on the palates of many.

As a tribute to its roots, we’re bringing it back for a limited time in its original old school form – the quintessential representation of a West Coast Double IPA.

A liquid poem to the glory of the hop

So called because of its truly “ruinous” effect on your palate, this massive hop monster will change forever your preconceptions of what defines good beer. This is Stone IPA’s big brother, and we mean BIG. We essentially began with our already-awesome Stone IPA, threw in an extra-large helping of malt, and added a lot more hops. And then some more. And then even more, resulting in a vibrant blast of citrusy bitterness that hits you on the first sip. Just one taste and you’ll know why we call this indelicate jewel “A liquid poem to the glory of the hop!” 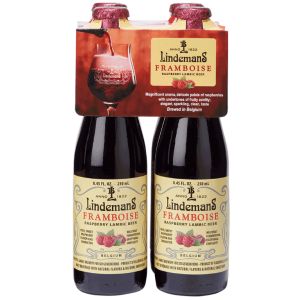 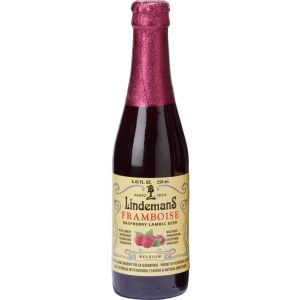