This is an unfiltered garden-fresh blend from the biodynamic BMX guru from Swabia, Jochen Beurer. A mix of Riesling, Chardonnay, Gewürztraminer and probably some other things, the wine has lift and energy and a complex bundle of citrus, stone fruit, complex herbs. Refreshment, plain and not so simple.

Here’s the hypothesis we’ll set out to prove: Jochen Beurer may be one of the most important winemakers in Germany. An ex-European BMX champion – his wines are pure energy; they have a universal vibration to them. They seemingly do not follow the laws of physics that govern the rest of the conventional wine world. They float. Among winemakers in Germany, Beurer is revered and his whites and reds are nearly always considered among the greats. Few winemakers are able to achieve such thrust and such purity, from the simpler Trollinger and Portugieser up to Grauburgunder, Sauvignon Blanc and, yes, Riesling. Yet Beurer’s influence flows not only through his wines, but through his actions. Jochen is one of the deepest thinkers about the environment beyond the vineyards. A tour with Beurer is as likely to include a discussion of his bees, the vegetation and animals surrounding the vineyards as it is to include a discussion of the soil and vines themselves. 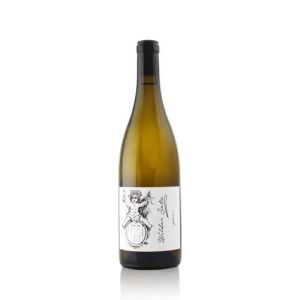 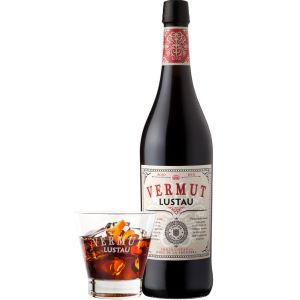 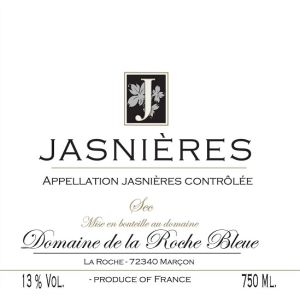