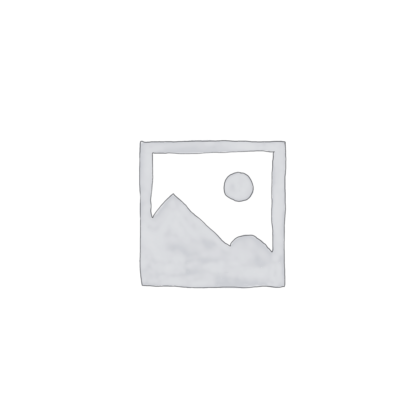 Krakhuna, which means “crispy” in local Imeretian dialect, is a white grape variety grown mainly in the region of Imereti. It is one of the oldest Georgian grapevine varieties. Amiran Vepkhvadze farms small plots of this rare varietal without chemical treatments according to old local methods. Pergola trained Krakhuna thrives in the rich brown soils of his vineyards near the town of Zestefoni. Krakhuna spontaneously ferments with 100% skin contact in locally made buried clay qvevri. It is bottled unfiltered without additives. Amber in color, textured and aromatic; decant and drink at cellar temperature.